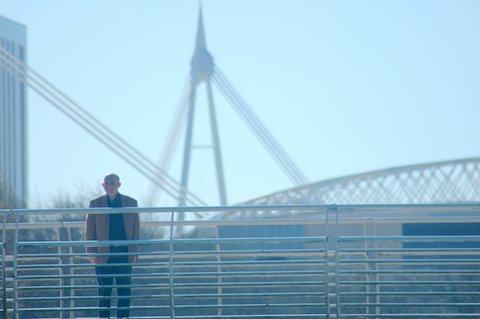 Russell has frequently been approached by BBC World Service, Radio 4, Radio 5, BBC Radio Wales and a range of continental broadcasting outlets for his expert analysis on political aspects of international sport. This has been particularly regular on issues relating to the actions of the Olympic Movement, the significance of the Commonwealth Games and a range of issues relating to the governance of international sport, notably Football, Cricket Rugby Union and Formula 1 motor-racing. Russell contributes regularly to discussions on matters of sporting discrimination including issues of race, gender and human rights.

Russell worked as a consultant on the 2012 BBC Wales Television series Wales and the Olympics which explored the history of Welsh sporting performance at the Olympics and focused on some of Wales’ greatest sporting heroes.

He also has substantial experience of broadcasting on development and humanitarian issues from working for the Welsh Centre for International Affairs and has been involved with the award-winning BBC Radio Wales documentary series All Things Considered which explore issues of ethics, morality and spirituality. Russell has also been a regular guest on the BBC Radio Wales News Features series Something Else. 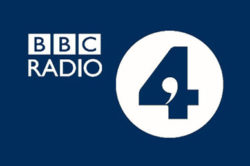