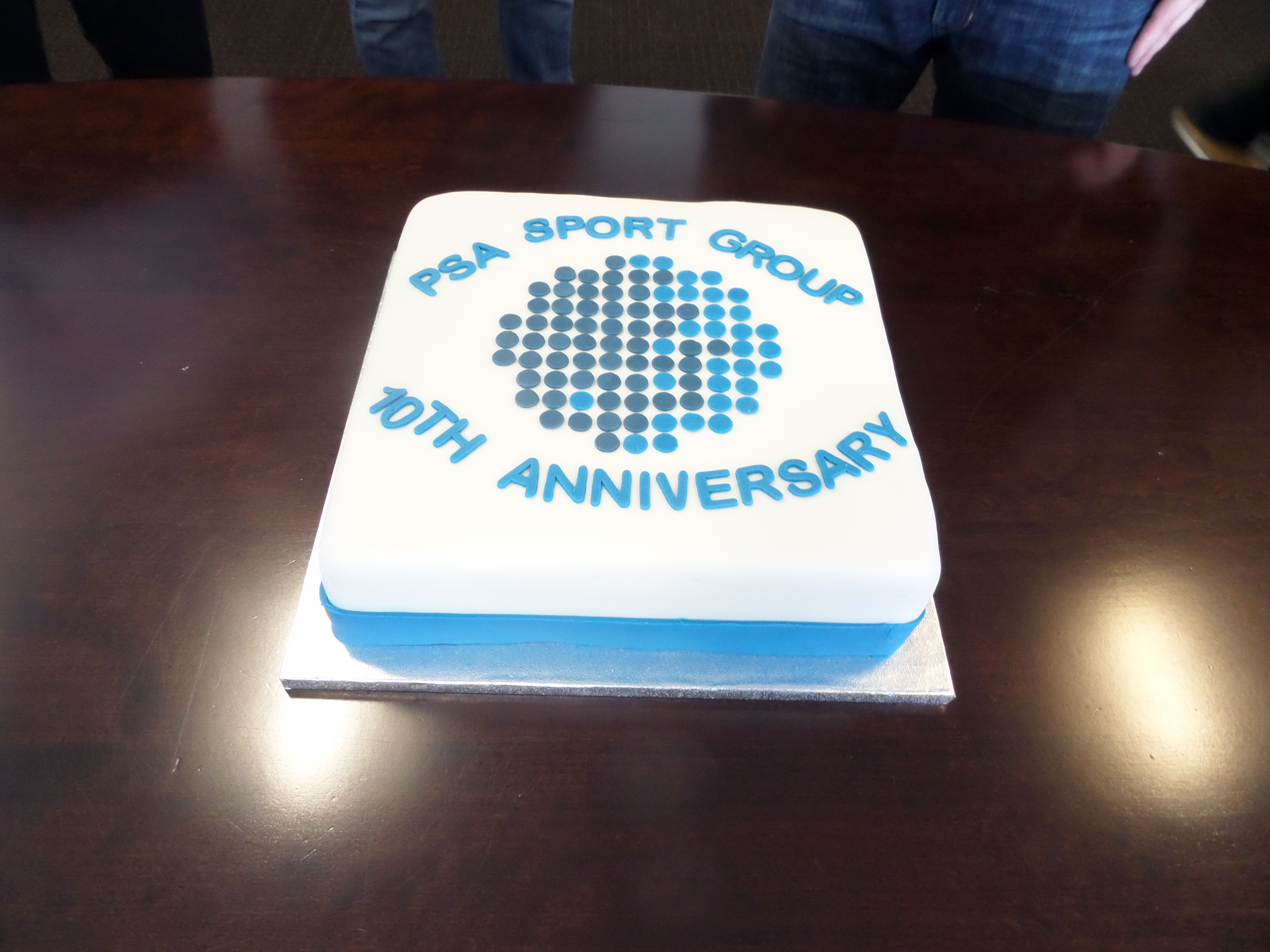 Russell is the Co-founder  of the Political Studies Association Specialist Group on Sport and Politics. 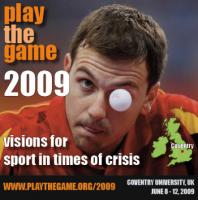 Play the game 2009 – visions for sports in times of crisis 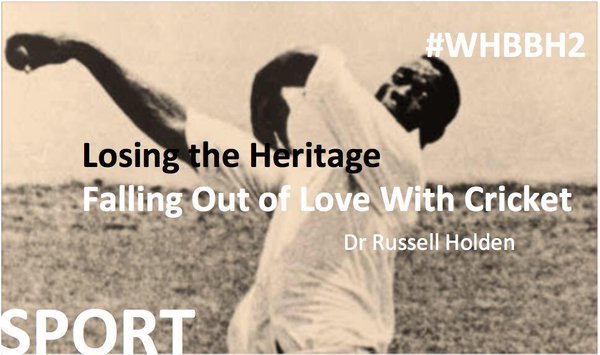 Losing the Heritage – Falling out of Love with Cricket

The study group  established in 2005 under the auspices of the Political Studies Association to provide opportunities for discussion, debate and research on sport politics. The group is very active and hosts annual conferences, workshops and discussion panels to foster the development of academic research on sport politics within political studies and political aspects of sport in related fields and disciplines.

Russell’s PhD thesis was published as a full-length academic volume, The Making of New Labour’s European Policy (Macmillan, 2002), described as ‘an important, innovative and, above all, timely book which fills a significant gap in the existing literature’ (Professor Colin Hay). In addition, Russell’s articles and reviews have appeared in both academic and popular publications. Selected publications include;

Russell Holden has earnt a significant international reputation for his political and socio-cultural research and scholarship both within and beyond sport. He is an inspiration to both colleagues and students, and, in an educational era defined by increasingly aggressive commercial maxims, continues to serve our scholarly industry with incredible generosity and humility. Dr.Geoff Kohe, Senior Lecturer in Sociology & Sports Studies, University of Worcester

In recent times Russell has presented academic papers at conferences run by the British Society for Sport History, Black History Month, The Institute of Historical Research, The Global Studies Association,

Russell also co-sponsored the Manchester Football and Culture Conference in 2014 jointly organised by Manchester Metropolitan University and the University of Westminster. This event examined the culture that develops around football,with particular focus on the influence of sport on other cultural media.

In the Zone is available to